A knowledge and skills sharing platform and a match-making tool, supporting a vibrant professional community dedicated to culture and creative industries in the EU partner countries 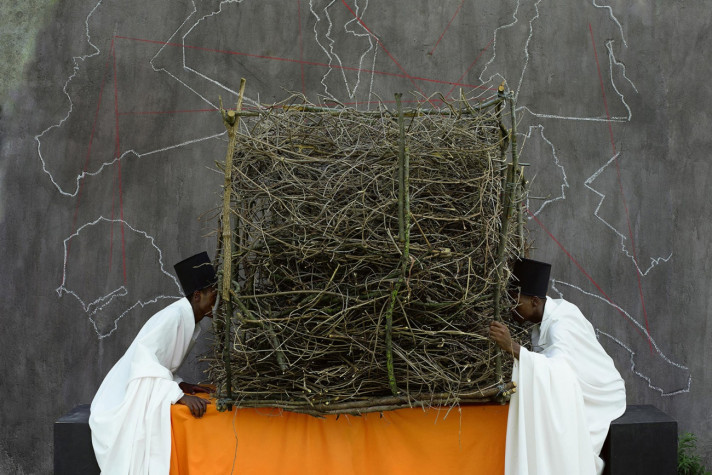 The film and audio-visual industry holds immense economic potential for African States and acts as a powerful force for promoting the continent's cultural diversity. During UNESCO’s Forum of Ministers of Culture held on 19 November 2019, many Member States of the Africa region underlined the strategic importance of this industry to achieve the full development potential of the continent.

In 2021, the African Union (AU) has also embarked on a year of celebration within the framework of the Year of Arts, Culture and Heritage to strengthen the creative economy of the continent in line with the 2063 Agenda.

Against this backdrop, UNESCO has undertaken a study on the film and audio-visual industry in Africa that aims to establish a roadmap to accompany African States in the elaboration and implementation of evidence-based policies.

The results of this study will be presented during a virtual meeting to be held on Wednesday 2 June from 11 a.m. to 12 p.m.

The information on this site is subject to: disclaimer, privacy statement, moderation chart and user conditions. © European Union, 2019